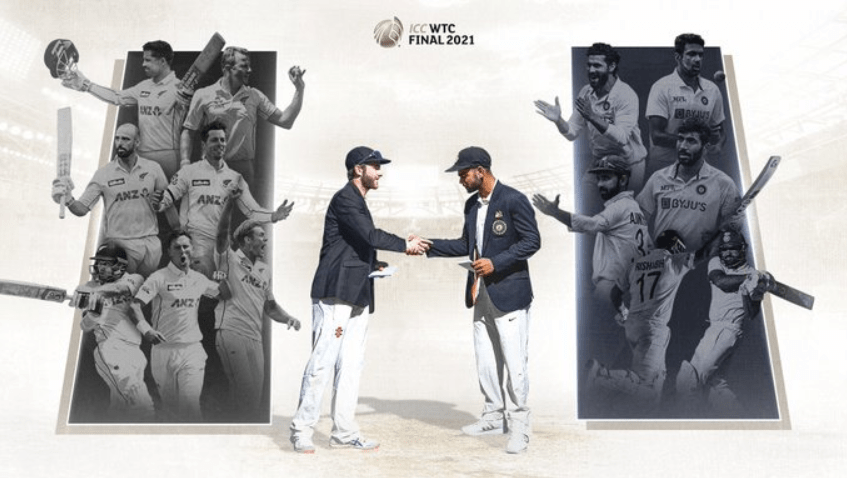 This is an inaugural edition of the ICC World Test Championship 2019- 2021 in the history of Test Cricket.

ICC World Test Championship started with the Ashes Test series and the match played between Australia and England on 1st August 2019. This was the first test league match as part of WTC.

The top 9 out of 12 Test-playing nations in the Men’s Test Team ranking have participated in this WTC league series. The two finalists were decided based on the percentage of points earned in the league test matches. India and New Zealand are finished in the top 2 and face the final that kick starts from 18th to 22nd June 2021.

4. Who will be the ICC Title winner if the final ends in Draw or Tie?

If the WTC final ends in draw or tie, both teams will be crowned as the title winner. There will no additional day in this scenario unless losing in regular playing hours.

The Reserve Day will schedule to compensate if any time loses in match days (Day 1 to Day 5) because of rain, wet outfield, bad light, or bad weather.
June 23 will be the Reserve Day. But, the reserve day will come to play only if couldn’t make up the playing time by starting early or end late on a regular day.

The Third Umpire will automatically review any call of a Short Run. The third umpire will communicate this to the On-field Umpire prior to the next ball being bowled.

The fielding captain or the dismissed batsman may confirm with the Umpire whether a genuine attempt has been made to play the ball prior to deciding whether to initiate a player review for LBW.

If DRS has taken on LBW reviews, the height margin of the Wicket Zone has been lifted to the top of the stumps to ensure the same Umpire’s Call margin around the stumps for both height and width.

The on-field umpires are Richard Illingworth and Michael Gough for the World Test Championship final between India and New Zealand.

WTC final will be India’s first-ever test match to play at a neutral venue (not the home ground of both the playing nations). So, this is the first time in the history of India’s Test Cricket going to happen at a neutral venue. India and New Zealand will play a final between June 18th and 22nd at the Ageas Bowl in Southampton, England.

12. India will be the first country to play all ICC Finale

Indian Caption Virat Kohli and New Zealand Captain Kane Williamson both were never won any ICC trophies before. Virat and Kane have lost their previous attempt to win the ICC trophies after reaching the final. India lost under Virat captaincy in Champions Trophy 2017 final against Pakistan. New Zealand lost under Kane captaincy in ODI World Cup 2019 final against England.

So, we are going to encounter an exciting match between the two best test teams in the world. You can comments here if you know some other interesting facts about the inaugural World Test Championship.

He is a product manager at a reputed software company and a freelance blog writer. He is experienced in different technologies, web securities, and web applications. He keeps learning and make himself up to date on the latest technologies, news, health, and fitness. This encouraged him to share his experiences by writing articles. 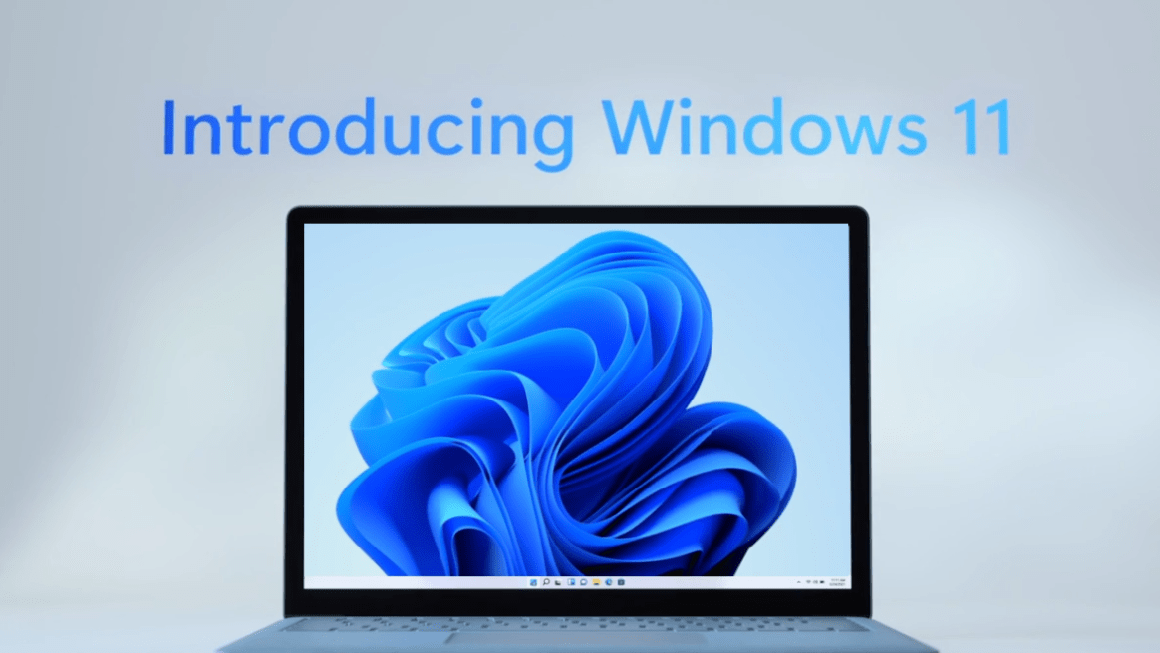